As part of our tercentenary celebrations we are commissioning a new piece of musical theatre to illustrate the history of the School of Chemistry. The piece will be composed by local musician and composer (and University of Edinburgh alumnus), Julian Wagstaff. 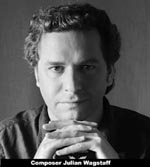 Julian???s best known works are the musical ???John Paul Jones???, about the Scots-born hero of the American revolution, and an opera ???The Turing Test??? about the quest for human-level intelligence in a machine.

Julian has worked closely with us before when preparing music inspired by Chemistry, ???A Persistent Illusion??? as part of the 2011 ???Year of Chemistry??? Celebrations and ???In Extremis???, three movements for a string trio, inspired by research being carried out at the Centre for Science at Extreme Conditions on the KB campus. You can listen to extracts from his music on Julian???s website.

Julian will work within the School from January as ???composer in residence??? and will seek inspiration from our long history and current research when putting together the new composition. The premiere will take place at the newly refurbished Assembly Rooms on George Street in the evening of Thursday 24th October 2013.

The concert will be open to the public and we hope that many of you will be able to attend this unique event. 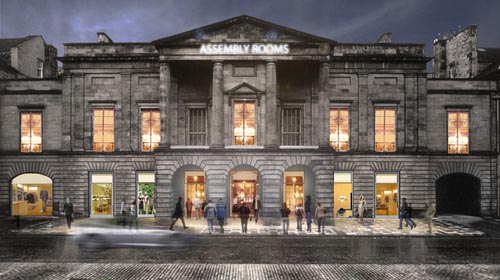