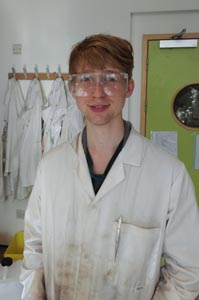 The research in the Thomas group is primarily based on developing novel catalytic methods that can be used by non-experts for the synthesis of complex molecules, using non-toxic and environmentally benign chemicals. Catalysis is really important as it allows us to perform reactions that would otherwise be impossible without huge amounts of energy, but currently the field is dominated by the use of rare and expensive metals. The Thomas group is one of many who aim to replace these rare metals with earth-abundant metals, such as iron.

Iron is of particular interest, as it is one of the most abundant elements in the Earth???s crust ??? even more so than carbon! Due to its abundance and ease of extraction the price of iron is very low and very stable, several orders of magnitude less expensive than the metals commonly used for catalysis. Iron is also biocompatible and thus non-toxic, which means that we don???t have to be concerned with any trace amount of iron left behind in a product for human consumption. 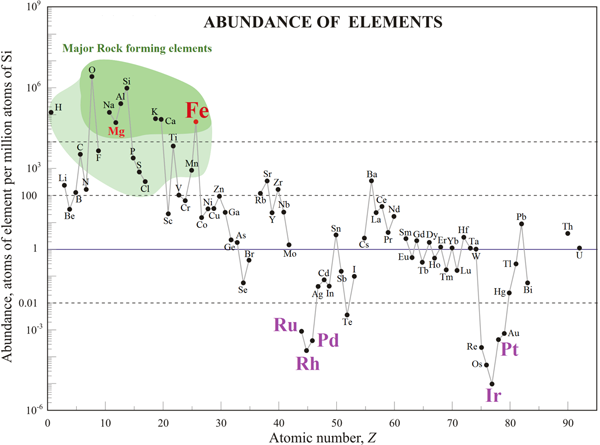 My project specifically has been developing the hydrofunctionalisation of olefins, in other words the addition of hydrogen and another functionality across a carbon-carbon double bond. This is an attractive alternative to cross-coupling (another method of introducing new functionalities into a molecule) as it is atom-economic and can be performed at any stage during a multi-step synthesis. Using an iron-catalysed reaction, we have been able to transform olefins into Grignard reagents. These reagents are highly versatile synthetic intermediates, so the overall process allows us to form highly complex products from very simple and widely available starting materials.

Why is light important to your research?

Light is fundamental to spectroscopy ??? a key tool for identifying reaction intermediates and products. Without spectroscopy, I wouldn???t be able to see what had happened in my reaction or figure out how it is working!

One of the most valuable tools for organic synthetic chemists is NMR (Nuclear Magnetic Resonance) spectroscopy. On applying an electromagnetic wave (ie light) of the right frequency, the nuclei of a sample will be excited to higher energy spin state. The nuclei will then emit energy, in the form of another electromagnetic wave, in order to relax back to its ground state. By analysing these measurements, we can identify compounds made in the lab. The nuclear magnetic resonance phenomenon is also exploited in magnetic resonance imaging (MRI). 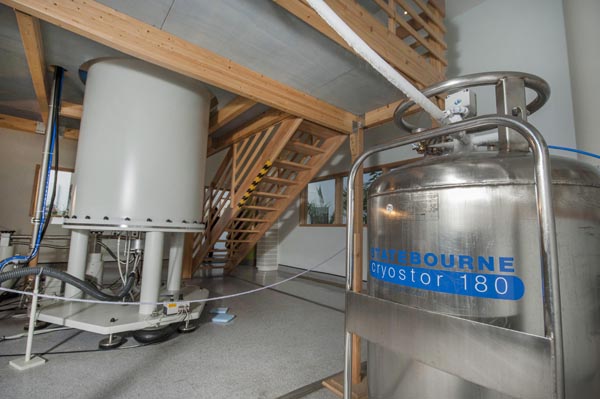 On most days, I will spend the majority of my time in the lab ??? preparing new starting materials, performing catalytic reactions, cleaning glassware to remove contaminants and maintaining equipment. Outside of the lab, I will be in the office either analysing data, planning new experiments or reading papers.

What do you enjoy doing when you are not at work?

When I???m not in the lab I like to keep active by playing badminton, running through the Meadows and occasionally hiking. I also enjoy catching up with friends over a drink at the pub, watching films and playing video games.

This is a tough question! While there is lots of flashy reactions I could choose, my favourite reaction is probably the Wittig reaction. This reaction is the transformation of an aldehyde or ketone to an alkene, which looks simple at first glance but as you investigate the mechanism it becomes much more complex.