Year of the Periodic Table - Vera He

My PhD project focuses on understanding the air we breathe and its health impacts in cities. WHO reported 4.2 million deaths every year as a result of exposure to outdoor air pollution, and 91% of the world's population lives in places where air quality exceeds WHO guideline limits. This is an area which is relevant to all of us, particularly to most Chinese people. As a Chinese myself, I was motivated by a project called BeijingAirNow, initiated by a photographer from Beijing, he has taken an identical photo of the sky daily since 2013. 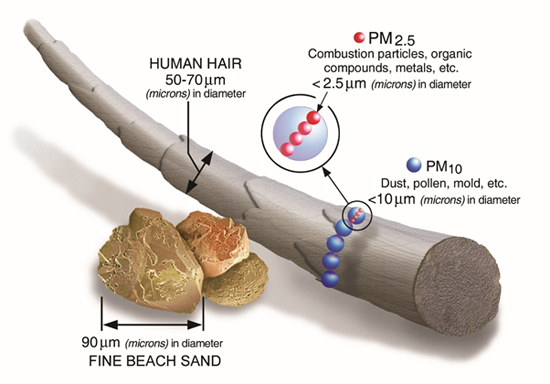 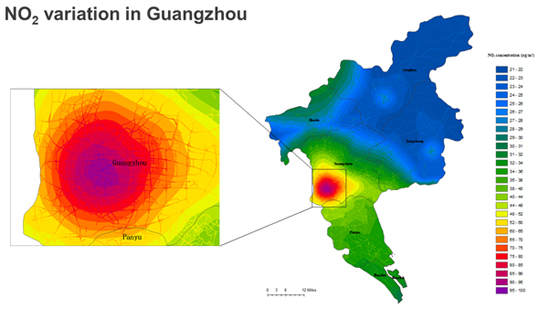 Nitrogen. When two nitrogen atoms bond together, they form nitrogen gas (N2) and N2 makes up 78% of Earth’s atmosphere. When N2 meets oxygen (O2) in combustion process nitrogen combines with oxygen to form several different oxides. The main resultant chemicals are nitrogen monoxide (NO) and nitrogen dioxide (NO2). NO and NO2 are two kinds of gases and are referred as nitrogen oxides (NOx). NO can be oxidised by ozone (O3) or volatile organic compounds (VOCs) to form NO2 and NO2 is one of air pollutants regulated by WHO and my PhD project focus on modelling NO2 concentration in cities.

Because I am doing modelling work, so I spend most of time with computers. I use R to process most data and ArcGIS for spatial data like roads and buildings, to make maps or to prepare them in the correct formats as inputs for my models. I am a member of a research group  modelling and measuring atmospheric composition and air quality at Edinburgh (MACAQUE) and we have regular group meeting so I can learn what other PhDs’ work within the group.

Oxygen. It is the third-most abundant element and is crucial to our body. We cannot live without inhaling oxygen gas (O2). Three oxygen atoms form another gas, called ozone (O3). O3 in the stratosphere (between 16-48 km above the Earth’s surface) absorbs UV light from the Sun which can protect us.  Different from stratospheric O3, ground-level O3 is harmful to us. It is not only irritable to our respiratory system, but also has negative impacts on crops. The different roles of O2 and O3 in our lives make oxygen a fascinating element. 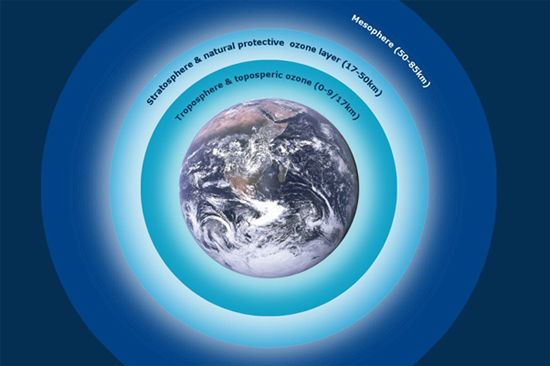 I am very interested in a series of reactions describing the chemical coupling of NO, NO2, and O3.